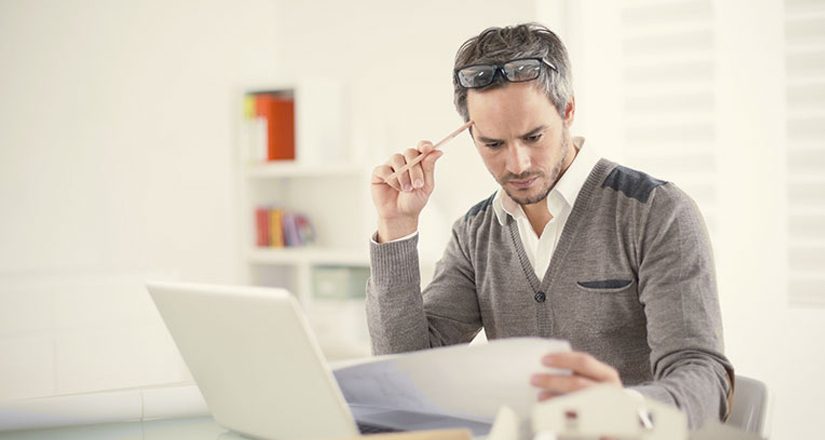 1. It is multicultural
Turkey is literally a bridge between the East and the West, its landmass straddling both Europe and Asia. With close proximity to Africa too, it is a cultural melting pot where people of all cultures and faiths can feel at home. Indeed more than 30,000 international students come here to study, with growing numbers coming from continental Europe, Africa, the United States and Asia.

2. It’s friendly
Turks are known for their warmth and hospitality. You’ll soon be drinking çay (tea) and playing tavla (backgammon) with the locals and being invited round for breakfast by your neighbors. Most Turks enjoy meeting foreign visitors and practicing their English.

3. It has natural wonders…
Turkey has more than 5,000 miles of coastline and is washed by the waters of four very different seas, the Mediterranean to the south, the Aegean to the west, the Black Sea to the north and the small Sea of Marmara just below Istanbul. The Kaçkar mountains in the north-east are a hiker’s paradise with secret valleys, wonderful views and rare wildlife.

4.And exciting cities
With 12 million inhabitants, hip, fast-paced Istanbul is one of the world’s largest cities and the only one to span two continents. It is surrounded by the waters of the Bosphorus strait and the Sea of Marmara and is a cultural hub with breathtaking landmarks such as the Blue Mosque and Hagia Sophia. High on a rocky hill inland is Ankara, Turkey’s modern capital with a historic heart. The port of Izmir, on the sparkling Aegean coast, is surrounded by olive groves and vineyards and close to Ephesus with its impressive Roman ruins.

5. It has a rich history
Turkey is an open-air museum, full of ancient sites and ruins that bear testament to the many civilizations that emerged or flourished here, including Greek, Roman, Byzantine and Ottoman. Here you will find the world’s best-preserved Neolithic settlement at Çatalhöyük, the famous city of Troy and the statues of Greek and Persian gods on Mount Nemrut, described by Unesco as the 8th wonder of the world.

6. The food is delicious
From the savoury pastries and kebabs served on the streets of Istanbul to the fresh fish, grilled corn and stuffed mussels sold on the coast, Turkish cuisine is a mouthwatering fusion and refinement of Central Asian, Middle Eastern, Mediterranean, Caucasian and Balkan dishes. You’ll soon be eating olives and cheese for breakfast, drinking yoghurt with every meal and sipping lots and lots of Turkish tea.

8. It has high standards of education
Turkey is one of the world’s fastest-growing economies, reflecting its ambitions to compete in the global market for international students.
Degrees granted by Turkish universities are recognized across the world and a growing number of programs are taught in English, especially in areas such as engineering, international relations and business. Many of Turkey’s universities have modern campuses and state-of-the-art facilities.

9. It’s affordable
Tuition fees and the cost of living are lower in Turkey than in most European or American countries yet the quality of education is still high. There are also scholarships available that cover not only tuition fees but accommodation, insurance and travel costs.

10. English is widely spoken
A growing number of courses at Turkish universities are taught in English and many others offer the opportunity to learn English. English is also widely spoken in the major cities and tourist resorts.